WHAT IS TERMUX USED FOR? 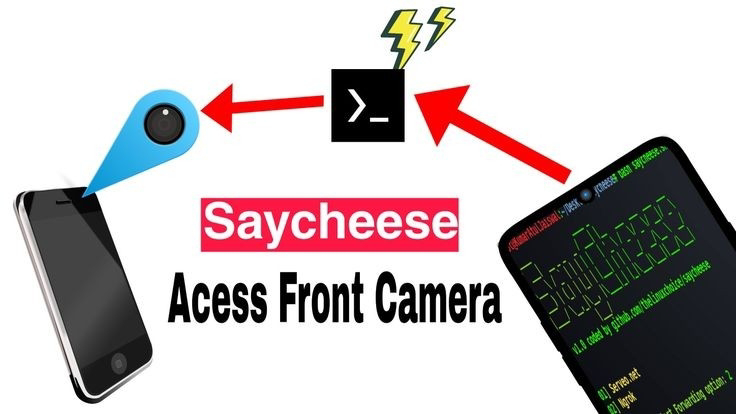 Termux is used in ethical hacking. We can fixed some problems on android phones. Termux can run Metasploit, phonosploit, python, etc that is used for security purposes.
Termux terminal can do mony of things that we can do on Linux operating system. 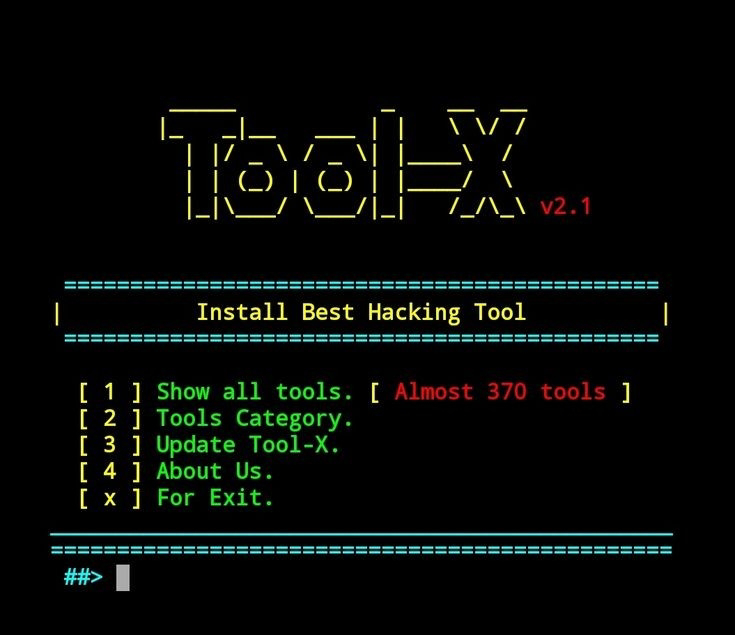 To Know more about TERMUX and video tutorials click here

Popular posts from this blog

WHAT IS LINUX OPERATING SYSTEM AND IT'S FEATURES.